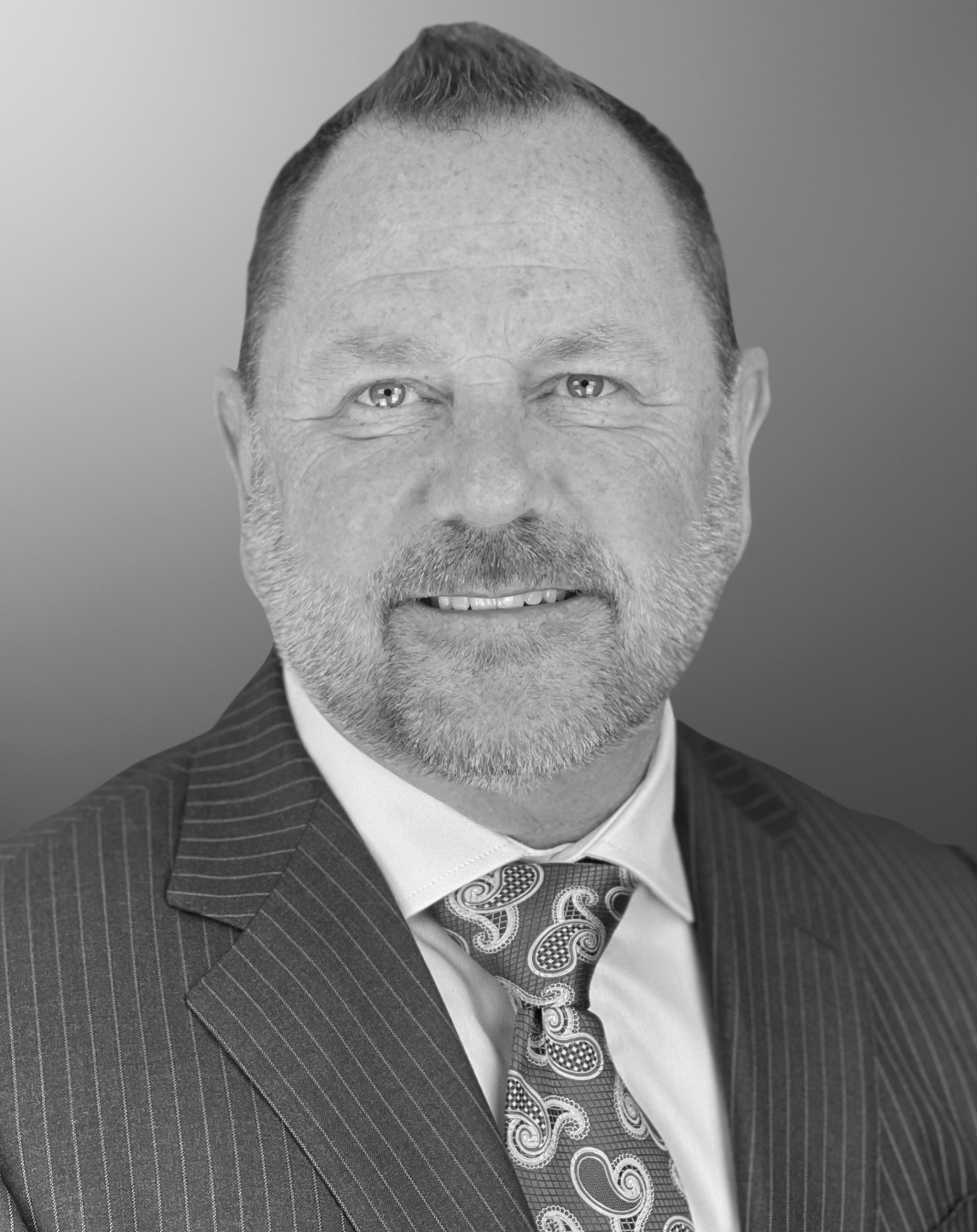 Donald Caster is the President of Construction at TKC Construction Group at the Klotz Group of Companies and is responsible for overseeing daily operations implementing the strategic plan for continued operational growth.

Mr. Caster has twenty-five plus years of real estate executive management experience overseeing over $2B in assets or 20,000 multifamily units encompassing ground up development, stabilized operations, value-add re-positioning, market rate, subsidized housing, and student housing. Prior to joining The Klotz Group, Mr. Caster was the President of Operations at Sagebrush Real Estate and Investment located in Denver, Colorado. As the President of Operations, Mr. Caster oversaw daily operations of the asset management, development, construction, and operations of approximately five-hundred million in AUM, five-thousand units, and over one-hundred and twenty-five associates. Prior to Sagebrush, Mr. Caster oversaw the Anchorage, Alaska portfolio as the Vice President of Operations for the Weidner Investment Group based in Kirkland, Washington. 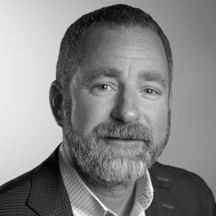 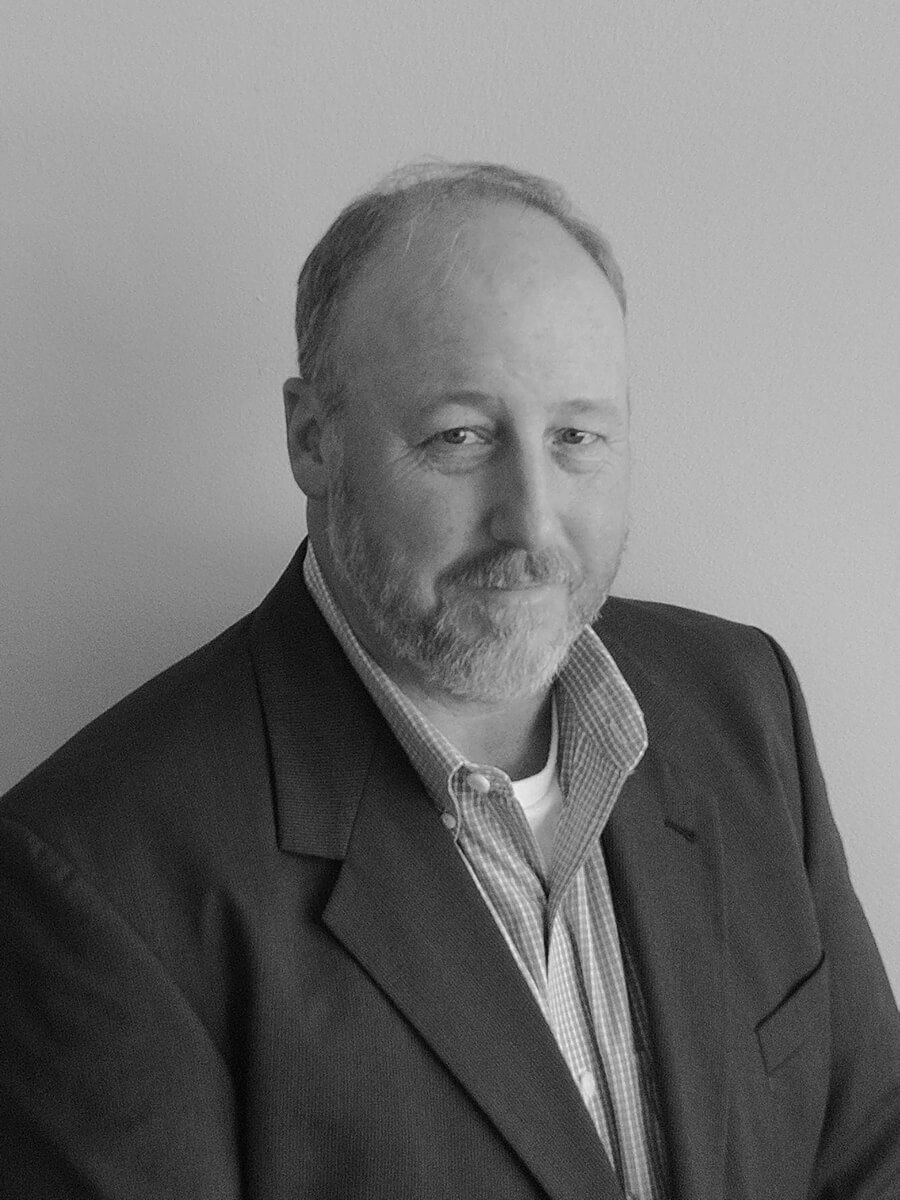 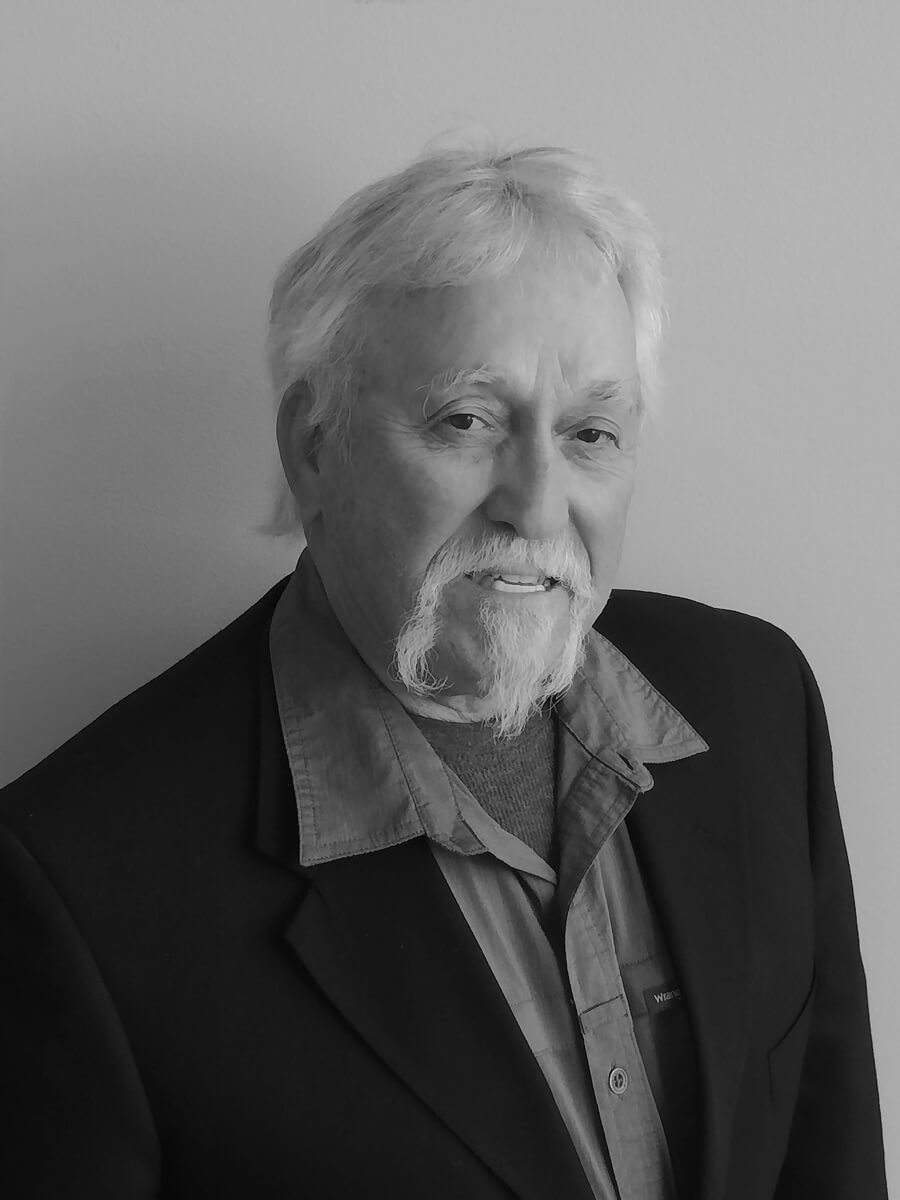 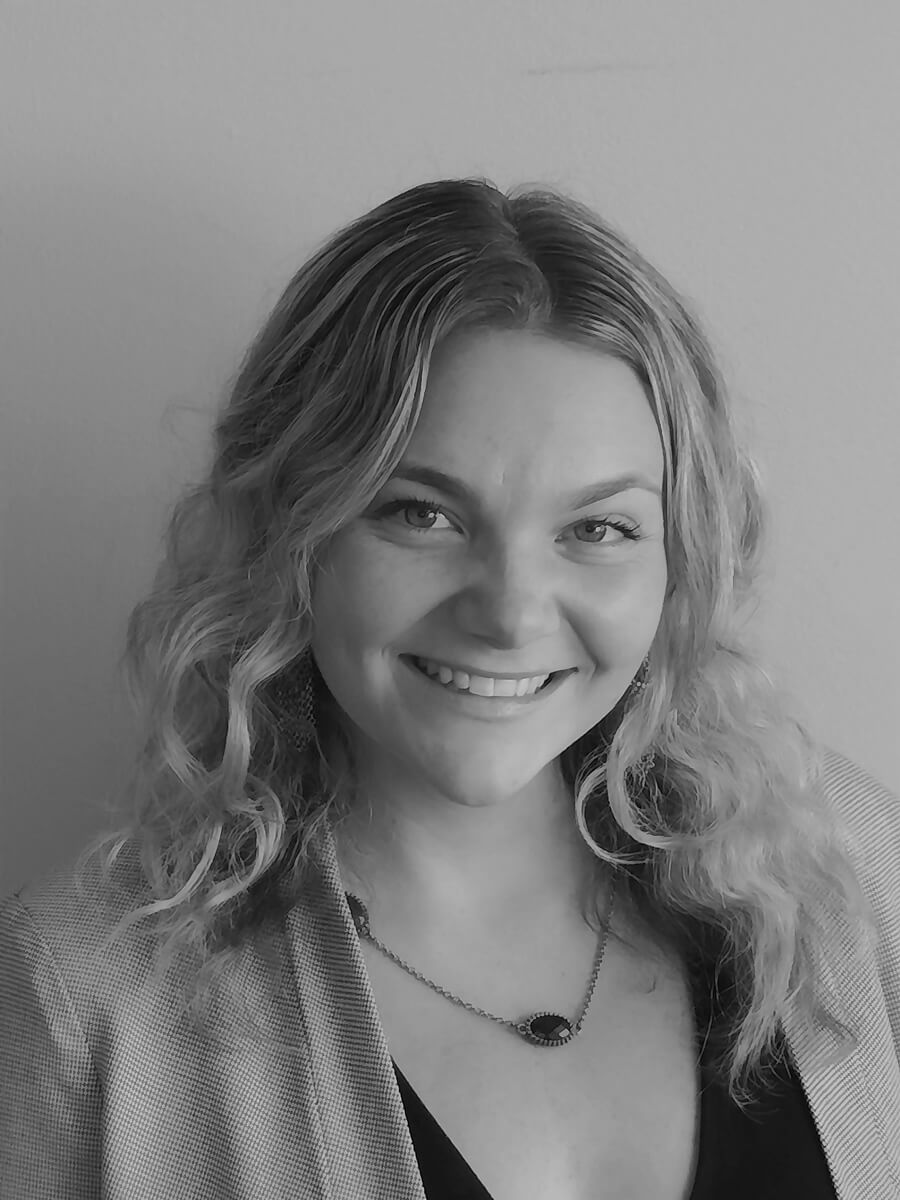 We've Been Running a Successful Business Since 1995

Large enough to handle the biggest projects and small enough to care about all of them. DEDICATION + MOTIVATION = SUCCESS

Mathew Edwards brings new, old, and demolition construction to the team here at the Klotz Group of Companies. Starting off as an apprentice at Perry-McCall, he worked under their General Contractor for 15 years before getting his own license in Georgia. He has been in Demolition specific contracting for roughly 9 years, plus building houses in the state of GA. Has previous experience as a layout-engineer as well, a very valuable member to the Klotz Team as we expand into Georgia.

Alberto (Albie) Valdes is the lead general contractor at TKC Construction Group with an incredible 50 years of expert experience in the industry. Alberto specializes in the oversight and completion of contractor projects including managing subcontractors as well as getting the best quotes in the business. Alberto started his journey in contracting by opening his own business in 1980 where he focused on interior trim and master carpentry. In 1991 Alberto became fully licensed and his outstanding quality bolstered his reputation in the Jacksonville community which led him to work in some of the most beautiful custom homes in the Ponte Vedra area. Alberto is currently the president and owner of AV builders but is actively devoting his half a century of knowledge towards working with TKC Construction Group.

Prior to her work at TKC Construction Group, Ms. Moore worked in commercial and residential property management.  Her duties ranged from managing tenant lease compliance to dispatching maintenance teams and handling incoming communications for a multi-state portfolio of over 40 properties.  She also coordinated company and divisional meetings via Teams and assisted in HR functions as needed.  Outside the office, Taylor’s passion for animals spans from canine to equine and all things between.  Service to her community and beyond includes volunteering at local needs-based organizations and mission trips throughout the Southeast to help those less fortunate.